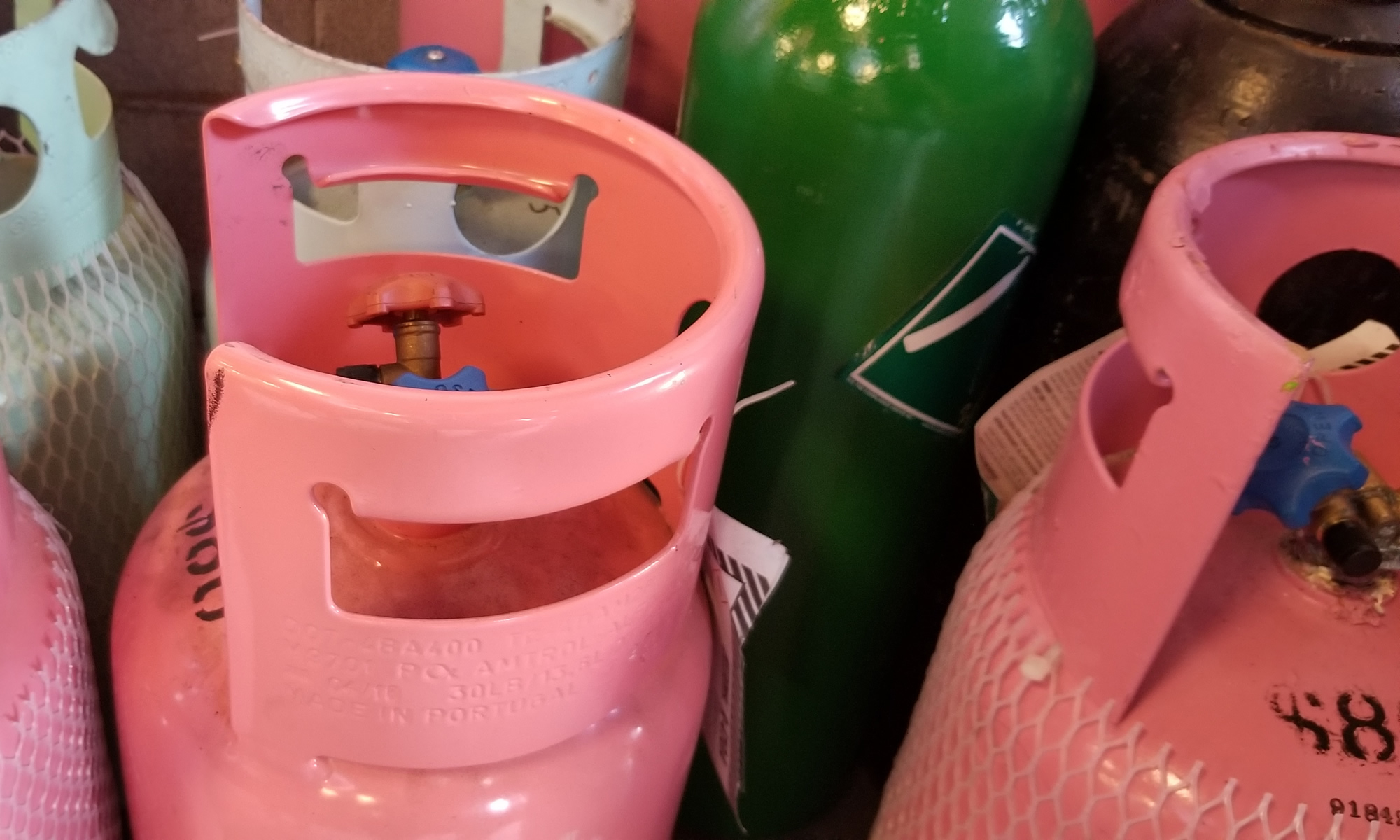 July 2019 – To know what your options are when it comes to choosing the right cooling solution, it helps to know what a chiller refrigerant is and what refrigerants are still available. At the moment, there are only three refrigerants to consider: R-410A, R-404A and R-134a.

A chiller refrigerant is anything that can be used to transfer heat from one location to another. Water, for example, if evaporated can act as a refrigerant. Air, if compressed, could also be used as a refrigerant. In either case, there is a transfer of heat. For something to work effectively as a refrigerant, however, there also has to be a transition from a liquid to a gas or vice versa.

Choosing the right chiller refrigerant has been complicated even more by the claim that refrigerants are harmful to our environment. Today, refrigerants are not only rated by their thermodynamic properties and energy efficiency, but by their GWP rating or global warming potential and/or their ozone depletion potential.

The most popular refrigerants for air conditioning have included

One of the most popular refrigerants since 1930s, R-22 (a hydrochlorofluorocarbon (HCFC)) was a safe, non-toxic and easy to produce substance that could be used for indoor cooling and many other industrial cooling applications. In 1987, however, it was found to be a ozone depleting substance and was to be phased out of production over time.  By 2010, the production and import of R-22 was completely banned and replaced by R-410A, R-404A and R-134a.

While all three refrigerants are considered to have a medium GWP rating. 410A and R-134a are generally considered more energy efficient than R-404A. Learn more about the future of R-404A.

We are AHRI Certified